The Birth of ANT NAHIN

Labels: The Birth of ANT NAHIN 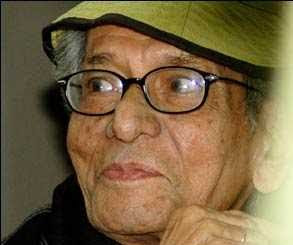 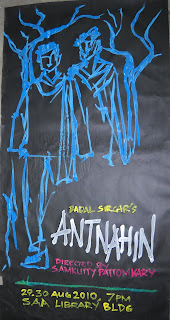 Before the show of White Nights/Rajat Ratein :

Posted by wings Cultural Society at 11:24 AM 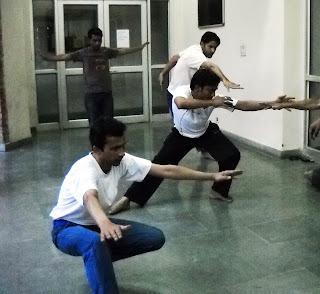 A Scene of the Play Jaisi Karni Waisi Bharni 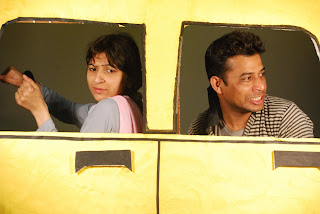 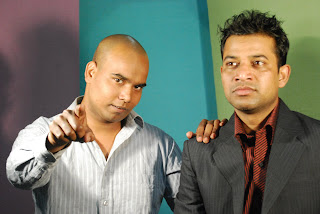 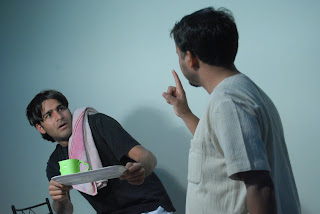 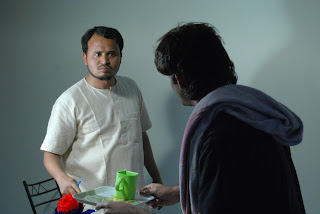 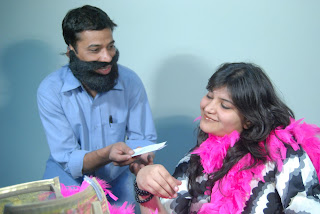 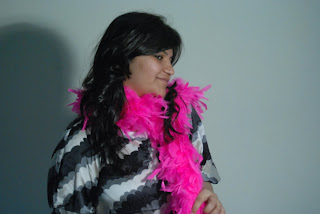 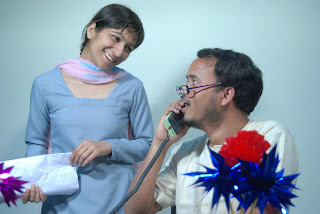 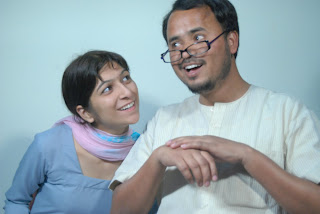 Posted by wings Cultural Society at 1:53 AM 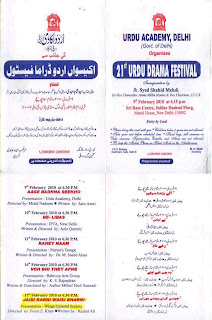 Posted by wings Cultural Society at 10:45 AM